From the desk of Sean Conner:

In Oregon, in matters involving premises liability, it is common for a defendant to raise the affirmative defense of comparative fault and argue that a plaintiff’s recovery should be reduced, at least in part, due to their own negligence.  Generally, in the context of premises liability, a business patron can be found comparatively at fault for a failure to exercise reasonable care to identify and avoid a condition that poses an unreasonable risk of harm so long as that condition is known or should have been known by the patron.  The Oregon Court of Appeals analyzed the application of comparative fault in the context of premises liability when a plaintiff neither knew nor could have known of the condition that caused the injury.

Here, the Oregon Court of Appeals dealt with a novel question of law: how does comparative fault apply when the plaintiff had no way of knowing of the condition that caused his injury? The Court of Appeals answered this previously unresolved legal question by applying principles of common law negligence and affirming the expansion of comparative fault in premises liability cases, resulting in a win for the defendant.

This case involved a plaintiff who was injured when he tripped over his own suitcase while collecting luggage at the baggage carousel at the Portland International Airport.  When plaintiff fell, his right foot swung upwards, striking the underside of the baggage carousel.  As a result, the plaintiff’s foot was sliced open, requiring surgery, three days in the hospital, and approximately three months of recovery.

Following this accident, plaintiff sued defendant Port of Portland, the owner and operator of Portland International Airport.  The plaintiff alleged that the sharp metal of the underside of the carousel had created a dangerous condition and unreasonable risk of harm of which the defendant either knew or should have known.  Defendant asserted comparative negligence as an affirmative defense.

Plaintiff contested the application of comparative fault at multiple stages of the litigation.  He moved to exclude and strike the defense, objected to jury instructions moved for a directed verdict, objected the verdict form, and moved for a judgment notwithstanding the jury.  At each turn, he argued that the jury should not be permitted to consider defendant’s comparative-fault defense because his duty as an invitee was to take reasonable care to avoid conditions of which he was aware or should have been aware, which he contended, did not include the sharp metal underside of the carousel.  Additionally, the plaintiff contended that, even if the jury could consider comparative fault, his own negligence in tripping over his suitcase was immaterial to that defense.  The trial court repeatedly rejected plaintiff’s arguments and included jury instructions related to comparative fault and a business patron’s duty of care.

The jury ultimately returned a defense verdict that included findings that both the defendant and the plaintiff were at fault.  However, the jury also concluded that the plaintiff was more than 50% at fault for his own injuries, resulting in a bar to his recovery under Oregon’s comparative fault statute.  In light of these findings, the trial court dismissed plaintiff’s claims with prejudice.  The plaintiff then appealed the denial of each motion.

Under Oregon premises liability law, the scope of land possessor’s duty to the plaintiff depends on the plaintiff’s status as an invitee, licensee, or a trespasser on the property.  Possessors have the highest duty of care to invitees, such as customers or business patrons.  With regard to such people and relevant to this case, a possessor is required to discover conditions on the premises that create an “unreasonable risk of harm” and must either eliminate those conditions or warn foreseeable invitees of the conditions so that they may avoid them.  For their part, business invitees must exercise reasonable care to avoid harm from conditions that were or should have been known by the invitee.  However, no court had expressly addressed whether, for purposes of comparative fault analysis in the premises liability context, an invitee can always be held liable for failing to exercise reasonable care or whether liability requires a finding that the invitee failed to exercise reasonable care to avoid known or knowable conditions.

This case raised a novel issue under Oregon law.  Unlike the typical premises-liability case involving a comparative fault defense, plaintiff’s alleged negligence in this suit was not that he had unreasonably failed to avoid or appreciate the object of his harm, it was undisputed that the plaintiff did not and could not have known of the allegedly dangerous metal below the baggage carousel.  Rather, in this case, the plaintiff’s alleged negligence was his own acts of failing to exercise reasonable care – tripping over his own luggage – which then had “brought him” to the allegedly dangerous condition.

The Court of Appeals rejected the plaintiff’s analogy to a leading medical malpractice case which created a dividing line between separate acts of negligence.  The plaintiff pointed out that, within the medical malpractice context, the focus is on the injury caused by the negligent treatment, not the original injury that created the need for the treatment.  The Court of Appeals acknowledged this general rule but noted that the plaintiff failed to take into account that comparative fault is still applicable where the plaintiff’s conduct related and contributed to the cause of the harm at issue.

Furthermore, the Court of Appeals reasoned that within the context of premises liability, both the possessor of the property and the visitor are held to the same standard with regard to common law negligence.  Citing long standing case law, the Court of Appeals noted that negligence is conduct falling below the standard established for the protection of others, or oneself, against unreasonable risk of harm.  Although that standard generally manifests differently for possessors and visitors, the Court of Appeals concluded that nothing about the relationship between a possessor of property and a visitor precluded the application of ordinary principals of comparative fault as a defense – a principal of law that had never been recognized within the context of premises liability law.  Consequently, the Court held that a visitor on property could be found comparatively at fault even if the visitor neither knew nor could have known of the condition that was encountered so long as the visitor’s negligence “related” or “contributed” to the harm or risk of harm created by the defendant’s alleged negligence.

Applying these principals, the Court of Appeals noted that each of the plaintiff’s motions relied on an erroneous understanding that the defendant was required to establish that the plaintiff knew or should have known of the condition before the jury could consider comparative fault.

Having clarified the applicable standard, the Court noted that in terms of the plaintiff’s claim that the sharp metal edge of the baggage carousel created an unreasonable risk of harm, the relevant question for the comparative fault analysis was whether any conduct of the plaintiff may have related or contributed to the danger presented by the metal edge.  Because all of the plaintiff’s arguments on appeal failed to understand the applicable law, the Court of Appeals concluded that the trial court did not err and it then affirmed.

This case expands the application of comparative fault within the premises liability context.  Prior to this case, courts had analyzed a plaintiff’s comparative fault only with regard to conditions which were known by the plaintiff or should have been known by the plaintiff.  This case makes it clear that business invitees must always exercise reasonable care and can be found comparatively at fault for injuries resulting from unknown and unknowable conditions on the property if the plaintiff’s own conduct either related to or contributed to the harm or risk. 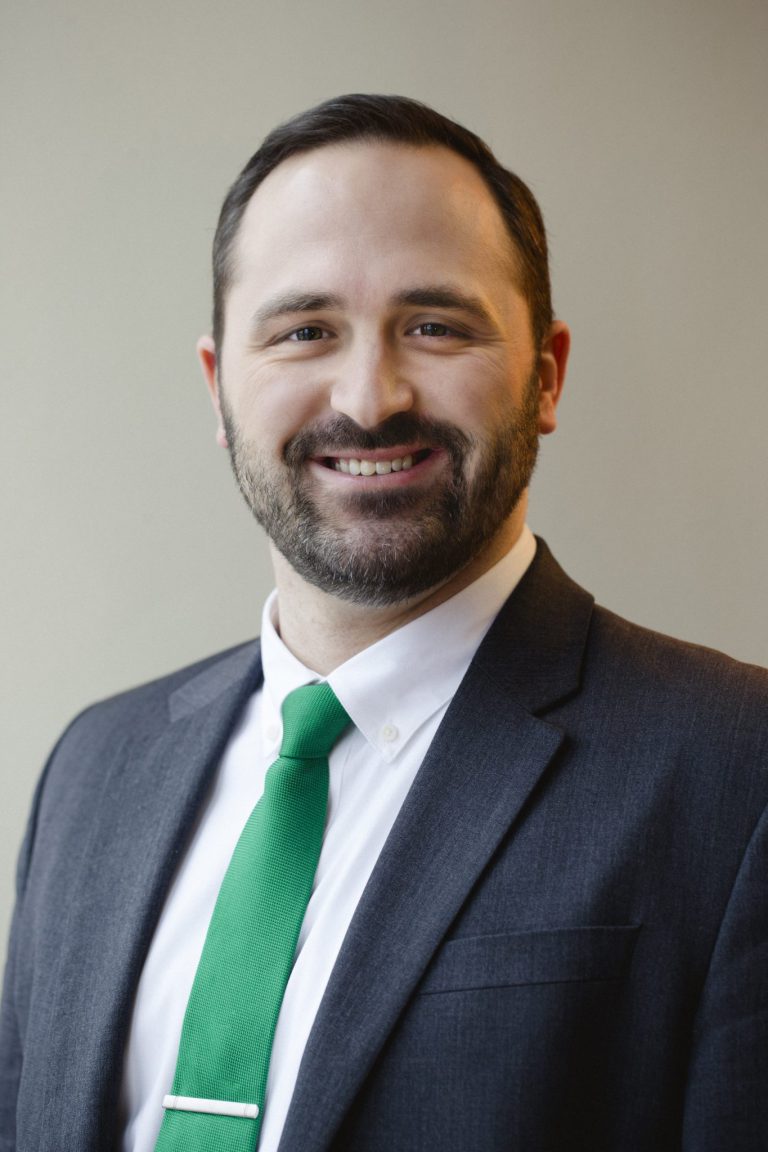