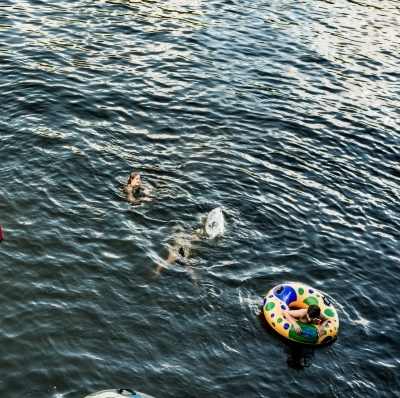 Automotive Defense, General Litigation, Negligence, Trucking & Transportation Is a Driver Responsible for an Auto Accident if They Lose Consciousness Behind the Wheel? Tuesday December 1, 2020 By: Thomas McCurdy
This site uses cookies to improve your user experience and to provide you with content we believe will be of interest to you. Detailed information on the use of cookies on this website is provided in our Privacy Policy. By using this website, you consent to the use of our cookies. Accept