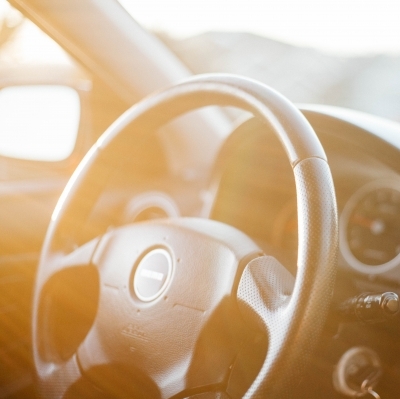 Personal Lines, Tenant Landlord Oregon Court of Appeals Determines That Even if a Condition Takes Time to Cause Maximum Damage, the Passage of Time Does Not Necessarily Mean That an Instrumentality Will Not Be Considered to Be “Direct and Immediate.” Friday October 23, 2020 By: Josh Hayward
This site uses cookies to improve your user experience and to provide you with content we believe will be of interest to you. Detailed information on the use of cookies on this website is provided in our Privacy Policy. By using this website, you consent to the use of our cookies. Accept