Passion and Prejudice: When an Appellate Court Can Hold a Jury’s Verdict as Excessive

From the Desk of Ashley Nagrodski:

The Washington Supreme Court found that while the verdict was large, it was supported by substantial evidence and nothing in the record indicated it was influenced by passion or prejudice or so beyond the bounds of justice that no reasonable person could believe the jury award was correct. Thus, the trial court did not abuse its discretion in denying to set aside the verdict.

Doy Coogan spent decades working on cars and repairing industrial equipment that he used in his excavation business. Throughout that time Coogan had purchased many asbestos-containing parts distributed by Genuine Parts Company (GPC) and National Automotive Parts Association (NAPA). After years of this asbestos exposure, Coogan fell ill and eventually died of peritoneal mesothelioma.

Coogan’s wife and estate brought a wrongful death suit against GPC and NAPA. The jury found GPC and NAPA liable for Coogan’s death and entered an $81.5 million verdict. The award was portioned out as $30 million to Coogan’s wife for loss of consortium, $30 million to Coogan’s estate for pain and suffering, $10 million to each of Coogan’s daughters for damages, and $1.5 million for the loss of Coogan’s services. Defendants filed a motion to set aside the verdict and grant a new trial or, alternatively, to enter a remittitur of damages. They also moved for relief from judgment. All motions were denied, and defendants appealed. The Court of Appeals, in an unpublished opinion, affirmed the jury’s verdict on liability but set aside the damages award, finding the pain and suffering verdict was “beyond all measure, unreasonable and outrageous.” Coogan’s wife and estate then petitioned the Washington Supreme Court for review.

Appellate courts cannot substitute their own judgment for that of a trial court or jury. Jury verdicts are not set aside unless there is a showing that the verdict was the product of an unfair process of improper considerations, such that no reasonable person could believe the verdict is just. Washington law recognizes two reasons a jury’s damages verdict may not achieve substantial justice: (1) the jury’s damages verdict is not supported by evidence admitted at trial; or (2) the jury’s damages verdict was based on some improper consideration outside the evidence admitted at trial. CR 59(a)(7); CR 59(a)(5).

This case reinforces the fact that an appellate court is limited when considering whether to overturn a jury’s verdict. Appellate courts cannot insert their own judgments as substitute for what was decided by the trial court and the jury absent very specific findings related to the verdict. The bar is quite high to prove that a jury verdict is excessive. To support overturning a jury’s verdict, an appellate court must find and rely on facts and evidence in the record that show the verdict was (1) not supported by evidence admitted at trial; or (2) was based on some improper consideration outside the evidence admitted at trial. 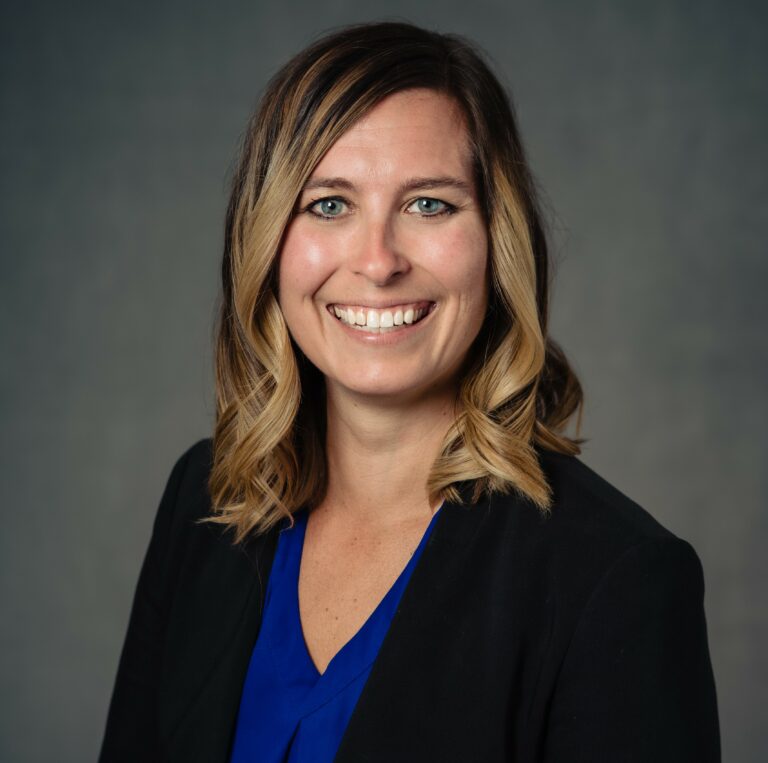 Legal Alert Commercial Liability Defense Sexual Misconduct Schools Are Held to A Higher Standard of Duty When It Comes to the Safety of Students, But Plaintiffs Must Still Prove That Risk of Harm was Foreseeable Thursday August 25, 2022 By: Cliff Wilson
This site uses cookies to improve your user experience and to provide you with content we believe will be of interest to you. Detailed information on the use of cookies on this website is provided in our Privacy Policy. By using this website, you consent to the use of our cookies. Accept