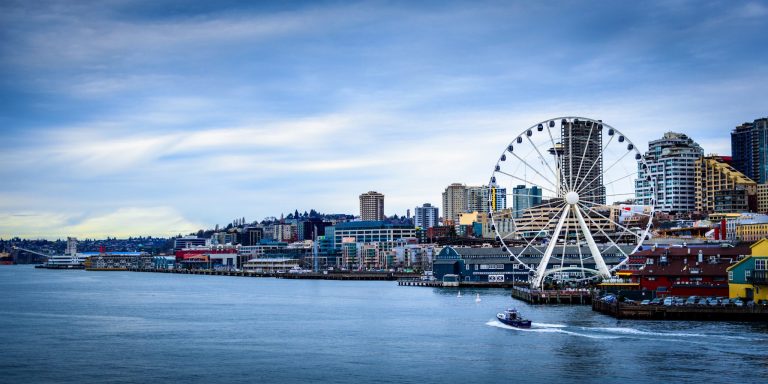 After the Oregon State Bar’s ruling on diploma privilege, members of the Willamette University College of Law’s 2020 graduating class used the bar summer to contribute to the conversation on racial justice in Oregon. The College formed the Racial Justice Task Force last summer to study the role that bias plays in attorneys’ use of the peremptory challenge during criminal jury trial selection.

Nathaniel Woodward, associate attorney at Smith Freed Eberhard, said “It was truly the honor of a lifetime to be asked to contribute to this report along with my fellow colleagues from Willamette Law ‘20. By bringing focused attention to a significant flaw within our justice system here in Oregon it is my hope that those who read it are moved to action both in the voting booth as well as in the courthouse. As attorneys I feel we have an irrevocable responsibility to act when we see unjust laws enacted and applied, especially those statutes that disproportionally affect people of color. The report is a start but there is still much more work to be done.”

Watch a Willamette University Stream about the Task Force’s work. 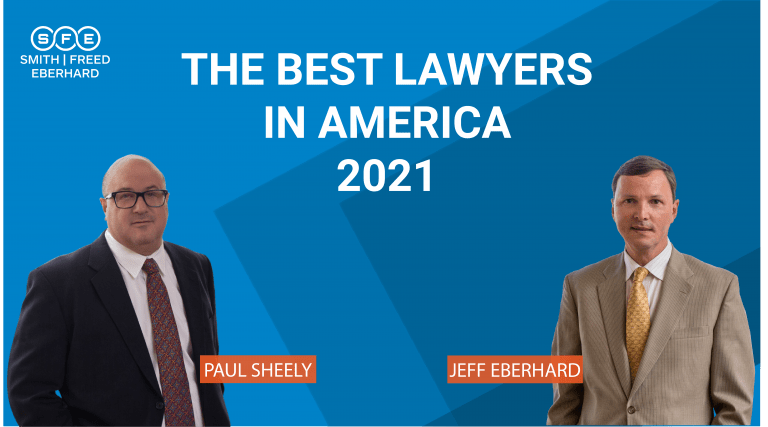 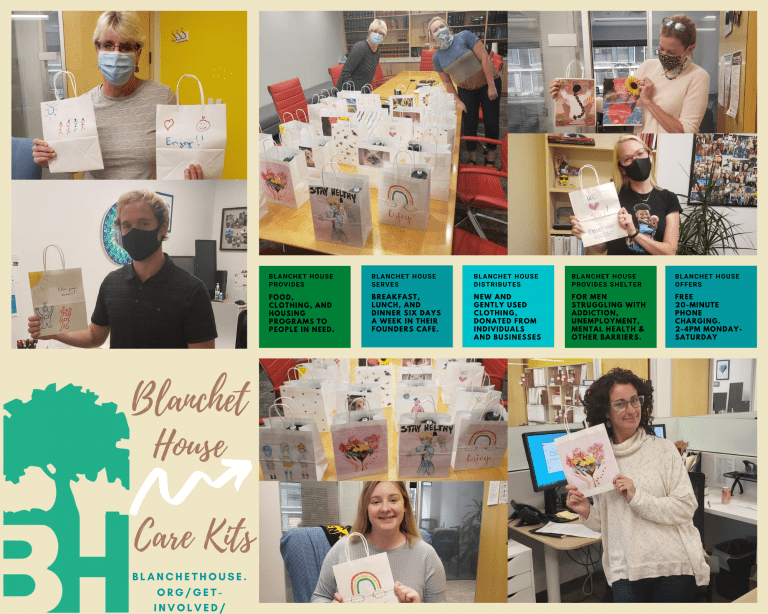 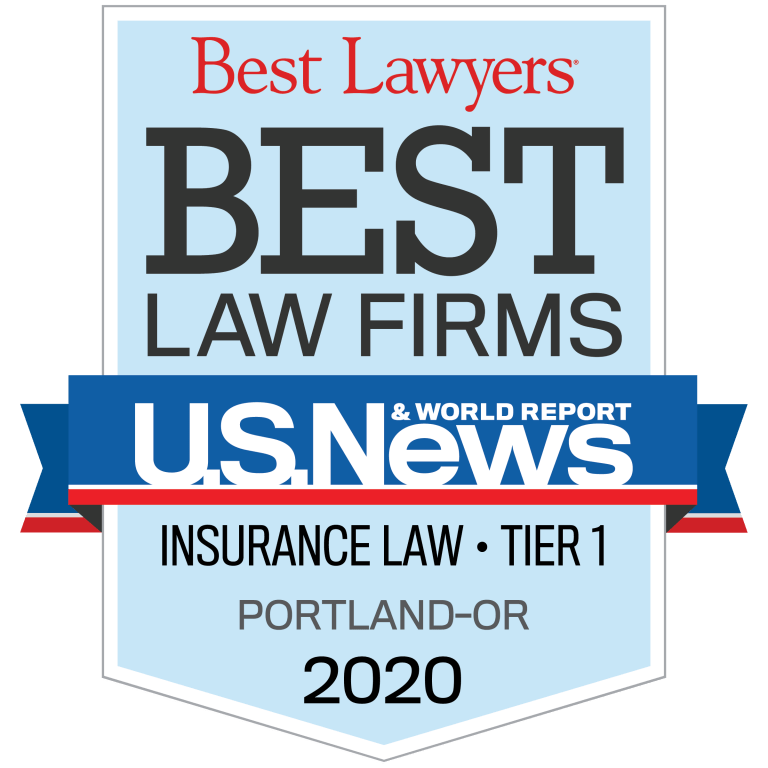 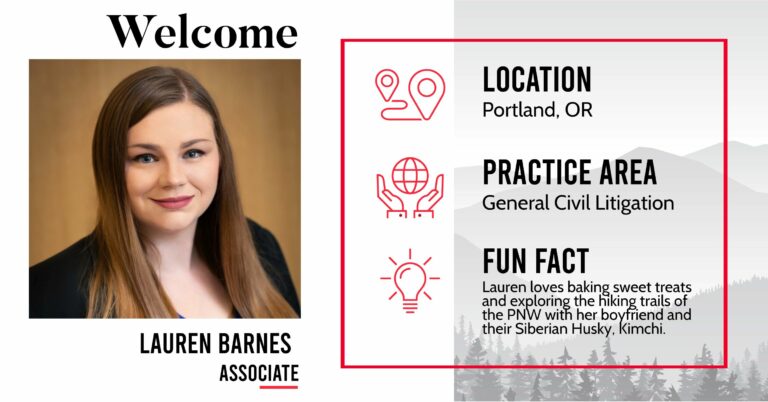 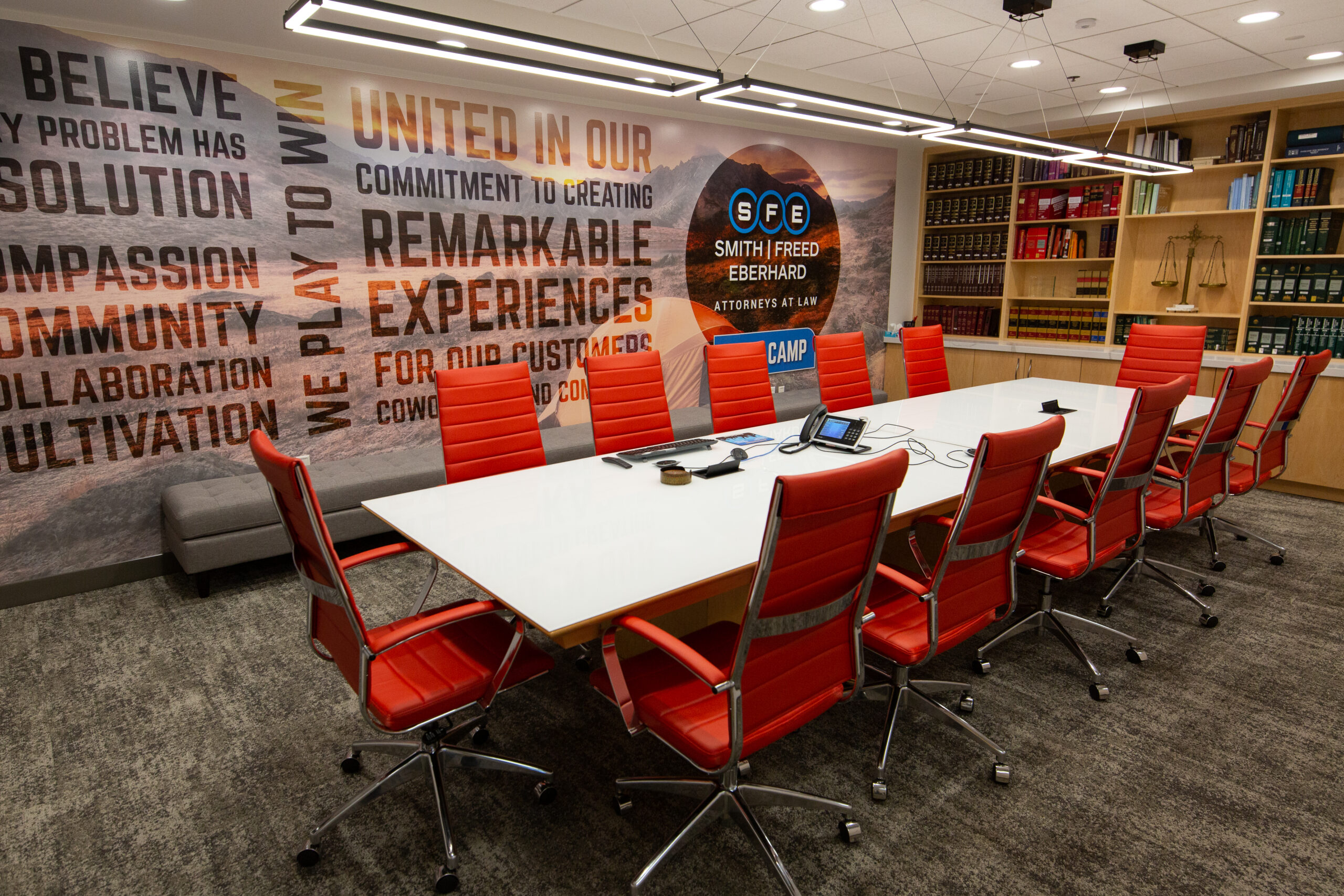 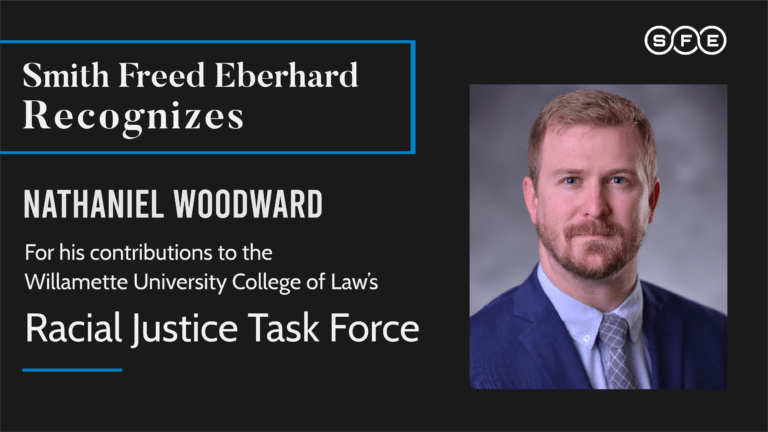 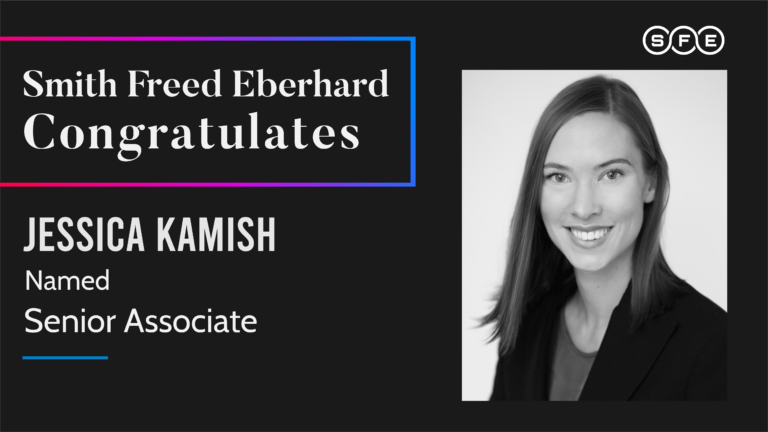 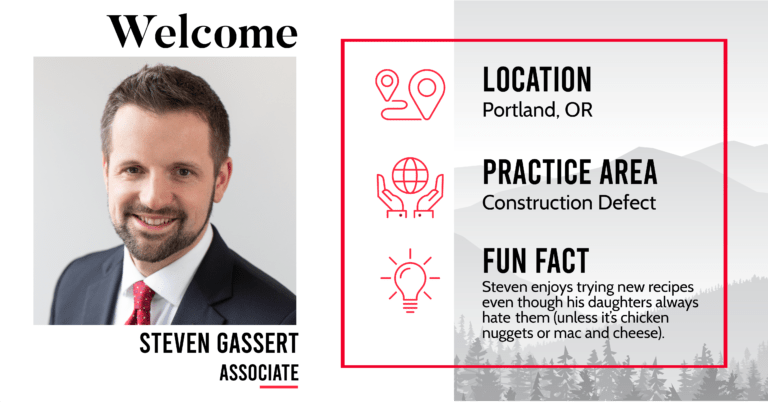 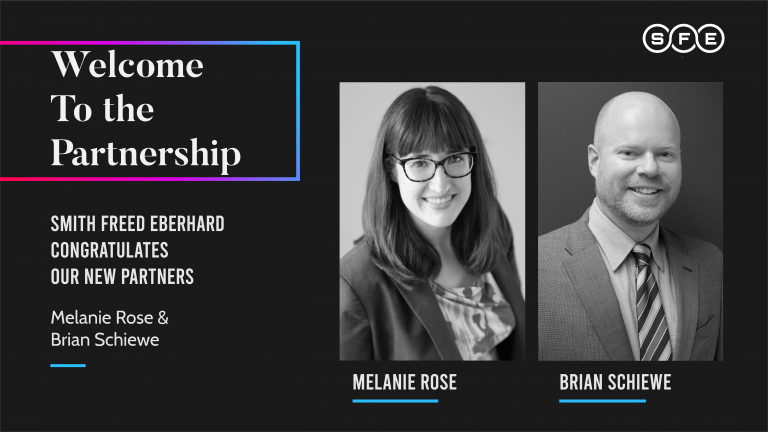 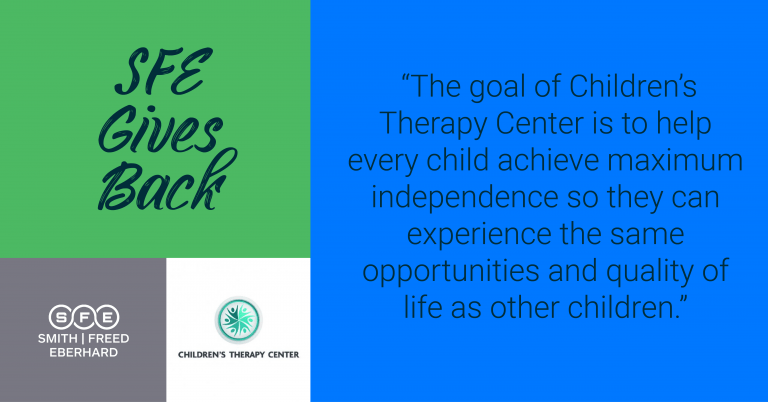 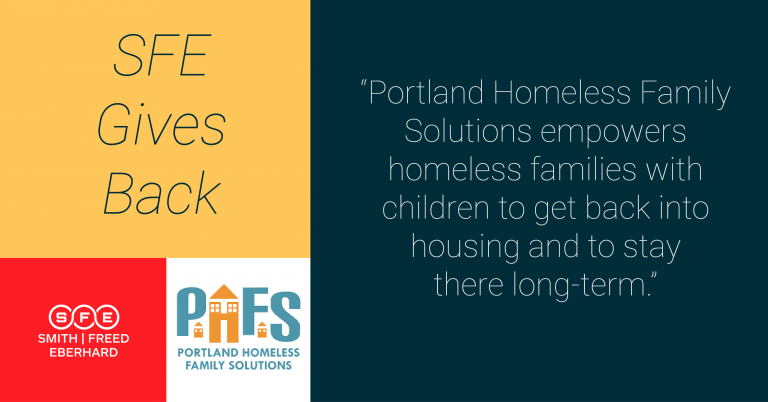 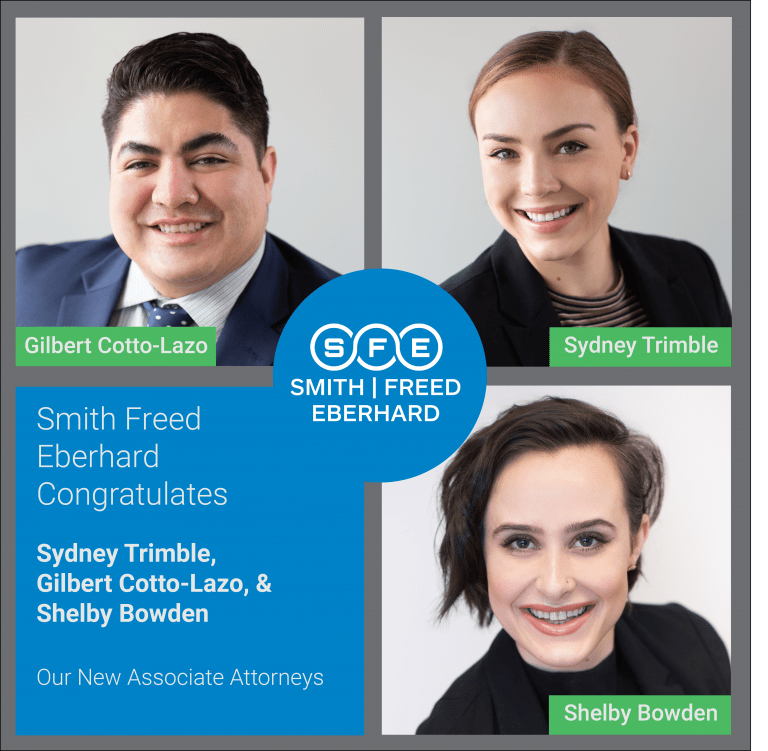 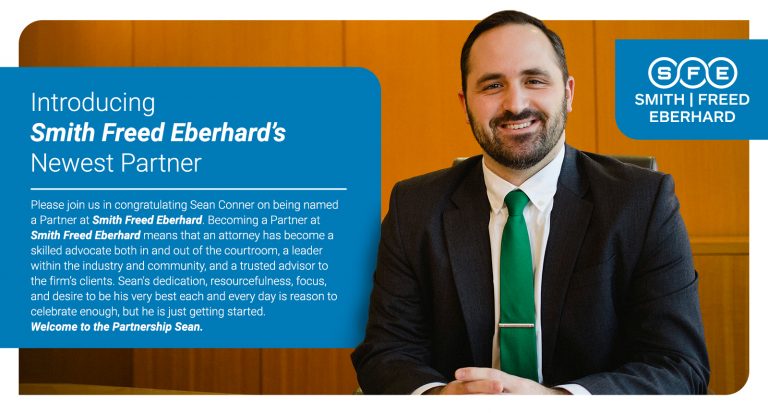 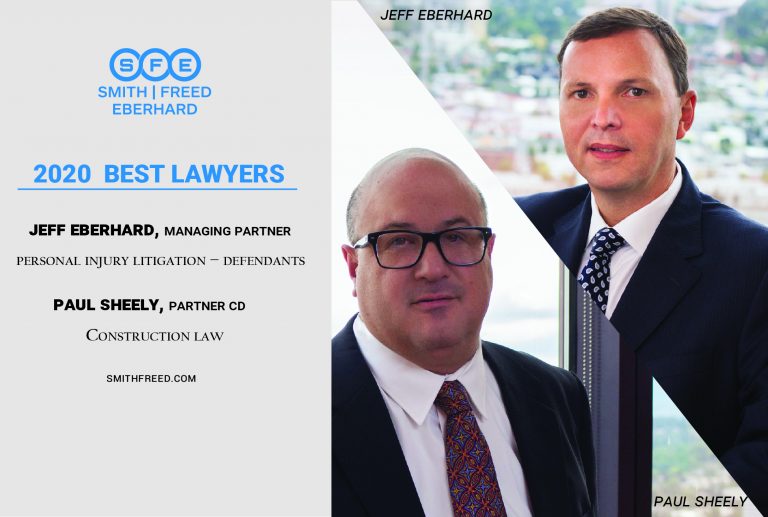 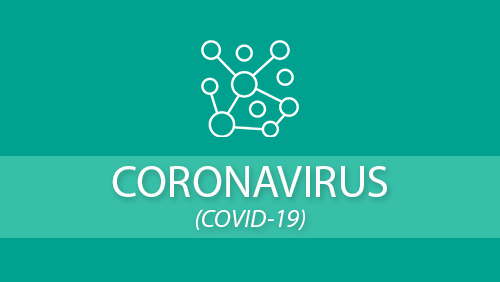