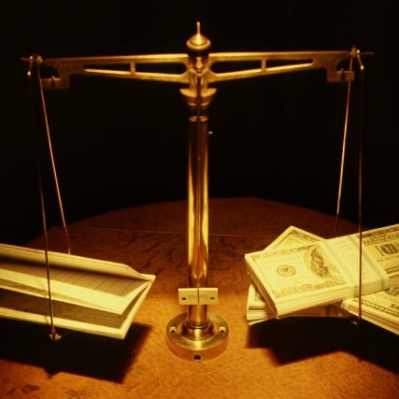 Washington Case Law Update: No Independent Cause of Action for Regulation Violation under IFCA