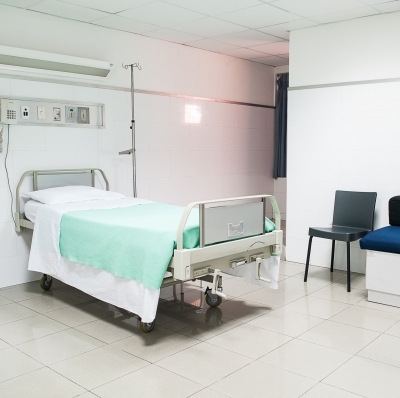 In Washington State, most convicted DUI offenders are required to take Antabuse, a drug prescribed to treat alcoholism by causing unpleasant side effects when taken with alcohol. A Vancouver, Washington woman was ordered by the court to get the drug from a local clinic. The drug can be very dangerous due to its impact on the liver so an exam is required to test for allergies and liver function before it can be administered. The clinic, having not performed the requisite tests and assessments, administered the prescription to the woman. After taking the medication, the woman almost died from liver failure and ultimately required a liver transplant. She sued the clinic for medical malpractice and negligence.

Smith Freed Eberhard attorney Steve Rasmussen was hired by the clinic’s insurance company to defend the case. During court proceedings, the plaintiff’s attorney provided weak expert disclosures that left out critical information regarding the details of the experts’ testimony. Steve filed a Summary Judgment Motion challenging the plaintiff’s evidence in light of the anemic expert disclosures.