Steve has joined Smith Freed Eberhard as an Associate on the Commercial Liability Defense and Personal Lines teams.

Steve graduated from University of Illinois with a B.S. in Biology. After that, he worked in several labs focused primarily on quality control. Steve ended up working as a quality supervisor at a plasmapheresis facility where he did a lot of compliance work ensuring the processes were FDA-approved, and he started to gain an interest in reading/interpreting the regulations.

Steve graduated Lewis & Clark Law School in 2020 after falling in love with the Pacific Northwest where he worked as an intern for Center for Biological Diversity and as an extern to the Honorable Judge McShane.  Following graduation, Steve practiced at a small firm in Tillamook, but he and his wife missed Portland too much and decided to return.

Steve was born in a small town in rural Illinois, and he remained in the same general area for most of his life until he moved to the Pacific Northwest four years ago. Outside of work, Steve can be found wandering around the woods or trying out new restaurants, bars, and retro-videogames – he even has a mildly impressive collection of Super Nintendo and Nintendo games from the 80s and 90s. Steve also loves spending time with his wife, Claire, and spoiling his cats, Manfred and Gruntilda. 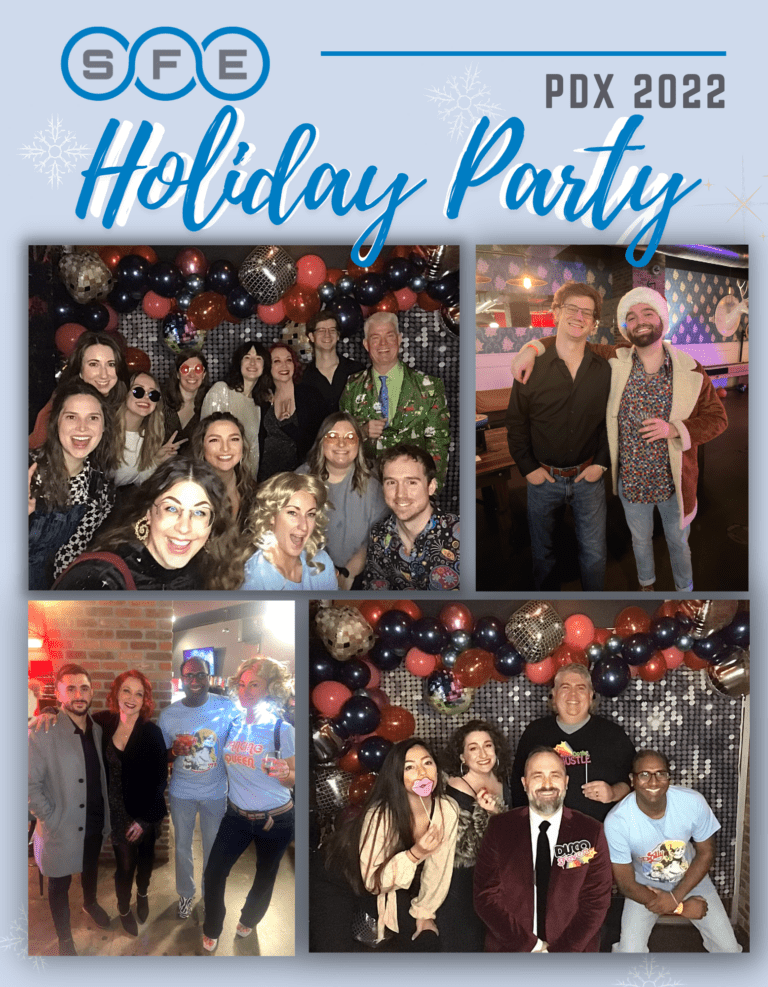 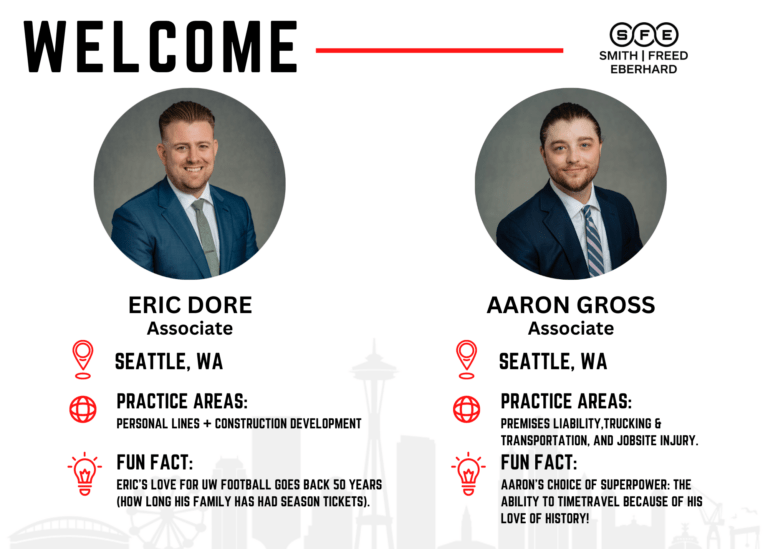 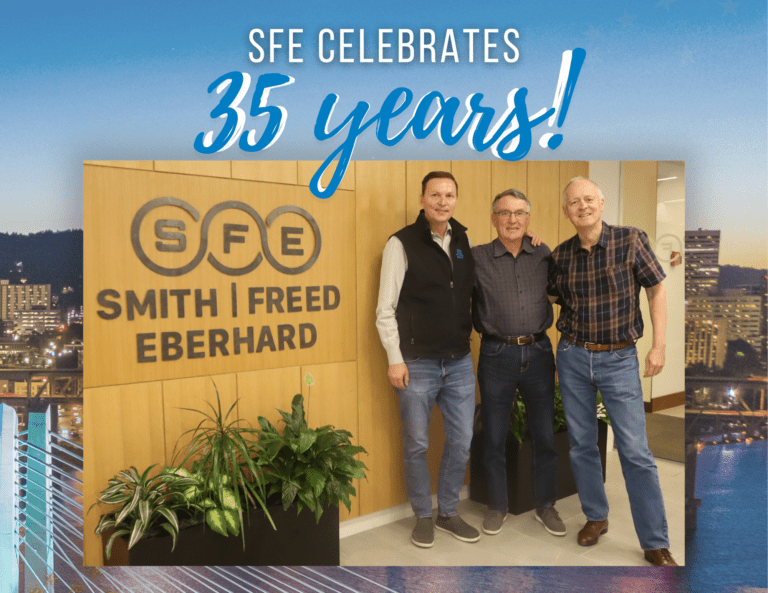 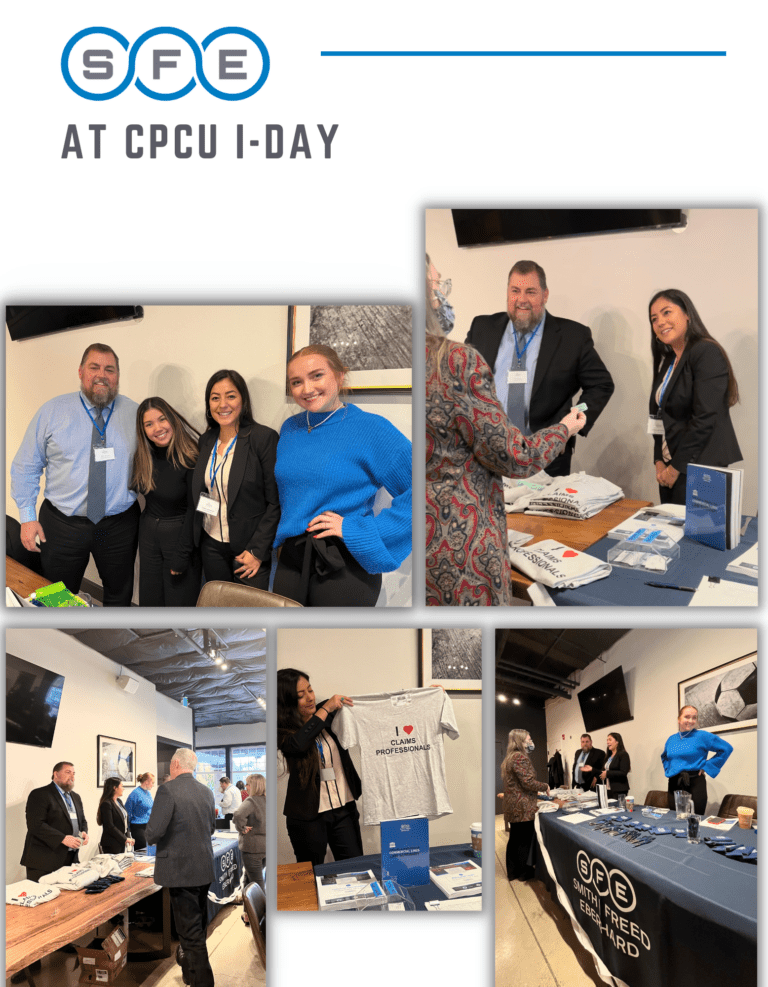 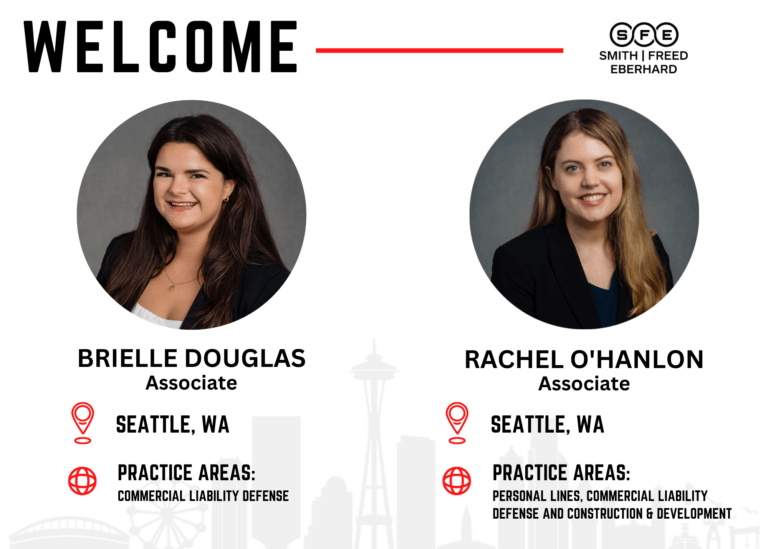 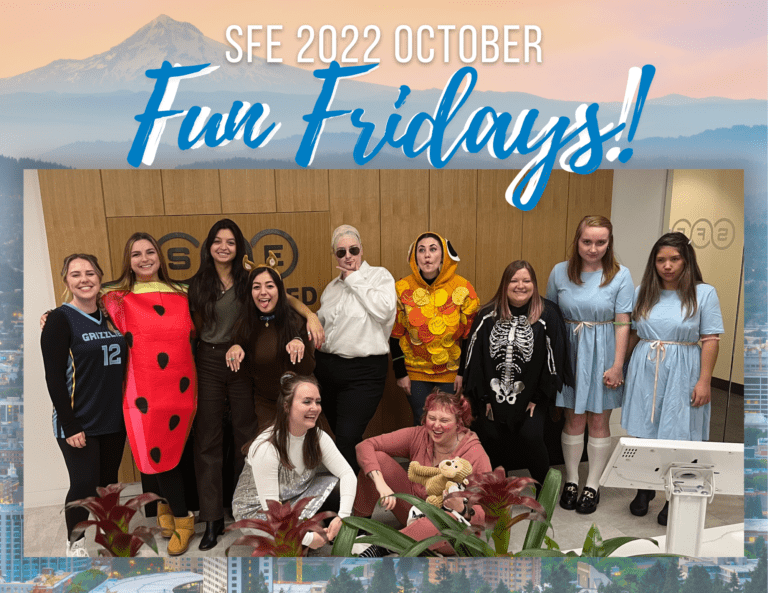 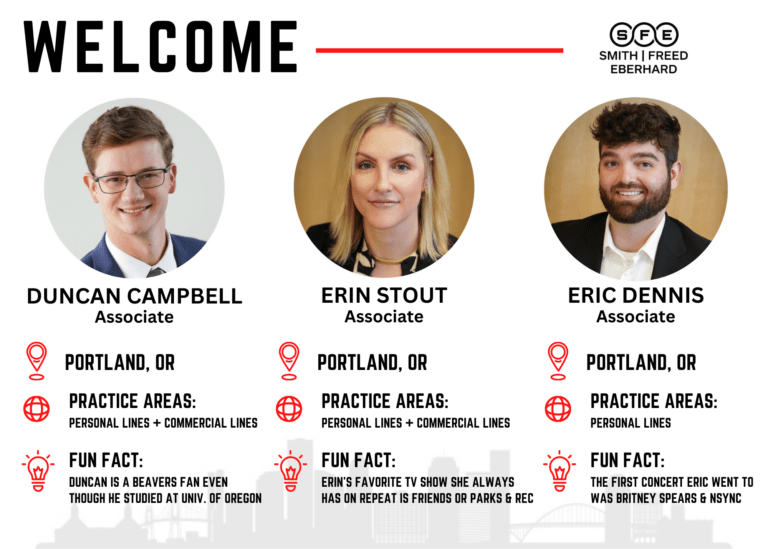 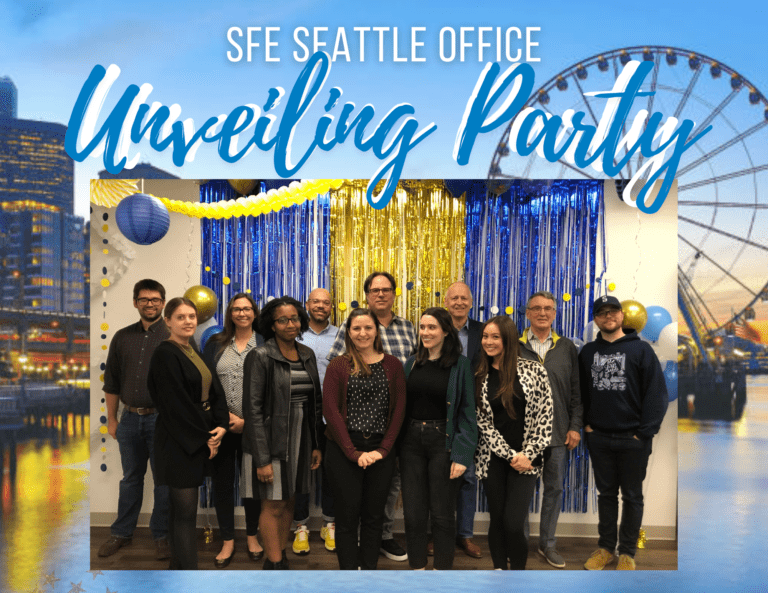 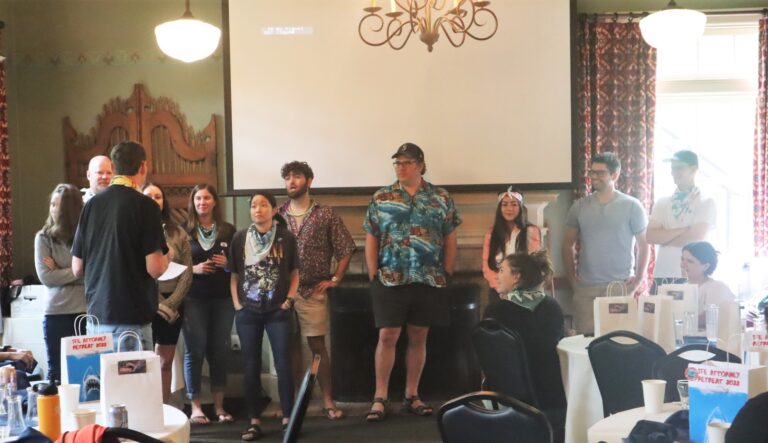 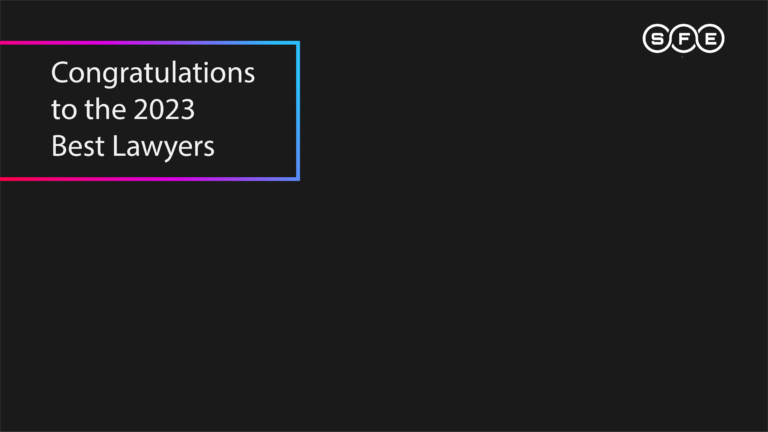 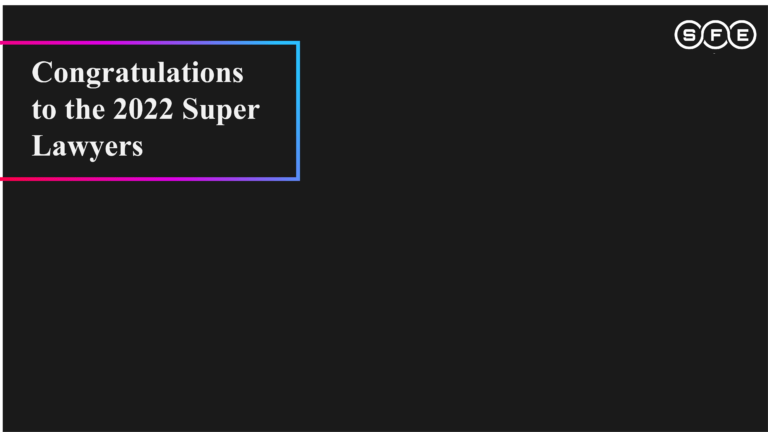 Firm News Judson D. Taylor Joins Smith Freed Eberhard as Associate Attorney Monday November 22, 2021 By: Firm Authorship
This site uses cookies to improve your user experience and to provide you with content we believe will be of interest to you. Detailed information on the use of cookies on this website is provided in our Privacy Policy. By using this website, you consent to the use of our cookies. Accept