The Briefing: Don’t Just WISHA that Your Evidence Will Speak for Itself: Washington Court of Appeals Dismisses the Need to Re-Weigh the Value of Substantial Evidence

Welcome to The Briefing – a legal podcast by Smith Freed Eberhard. We will provide insight and analysis on new Oregon and Washington case law, litigation innovation and technology, the insurance marketplace, and firm news.

In this week’s episode, Gordon Klug, Partner in the Seattle, Washington, office, discusses his latest Legal Alert, “Don’t Just WISHA that Your Evidence Will Speak for Itself: Washington Court of Appeals Dismisses the Need to Re-Weigh the Value of Substantial Evidence.” In this opinion, the Washington Court of Appeals reviewed the Board’s decision in a WISHA appeal based on the record presented before the agency, without re-weighing the evidence, but instead construing the evidence in the light most favorable to the prevailing party. Further reiterating that the Board’s findings of fact are conclusive if supported by substantial evidence and providing greater clarity to the construal of substantial evidence.

Listen on the Following Platforms: 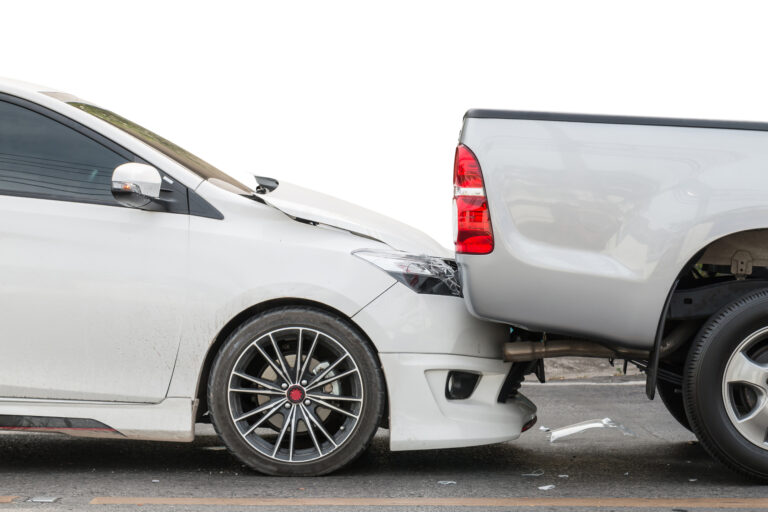 Podcast General Litigation Negligence Did the Trial Court Err When it Refused to Give the Substantial Factor Jury Instruction? Wednesday March 2, 2022 By: Josh Hayward 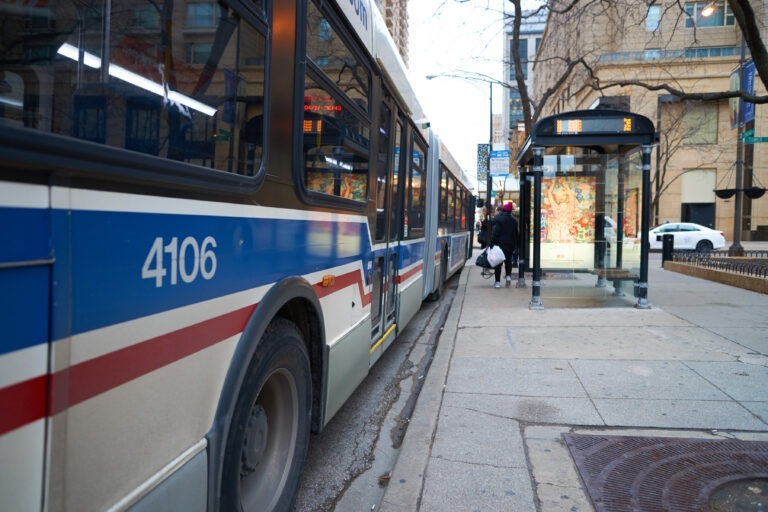 Podcast General Litigation It’s All in The Fine Print – Are Arbitration Clauses Unconscionable and Do They Apply Retroactively? Tuesday February 15, 2022 By: Gordon Klug

Podcast Bad Faith Commercial Liability Defense Negligence Personal Lines First-Party Bad Faith in Oregon? Are the Floodgates About to Open? Violations of the Oregon Insurance Code Held to Give Rise to the Pursuit of Emotional Distress Damages Thursday February 10, 2022 By: Cliff Wilson 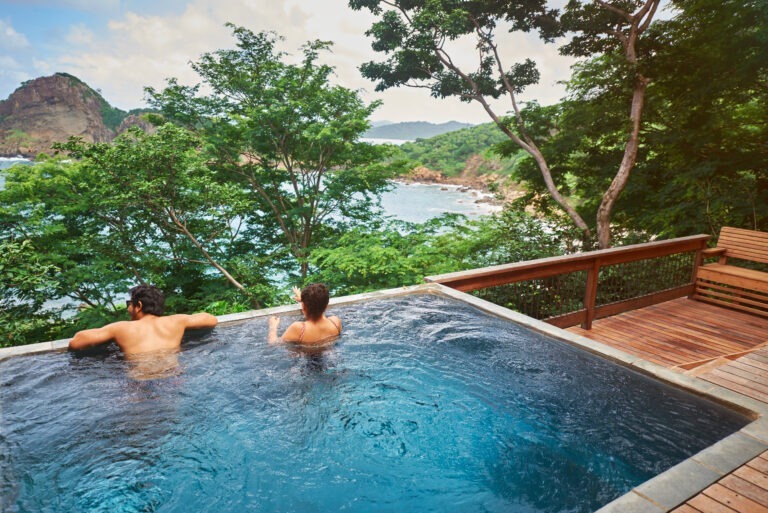 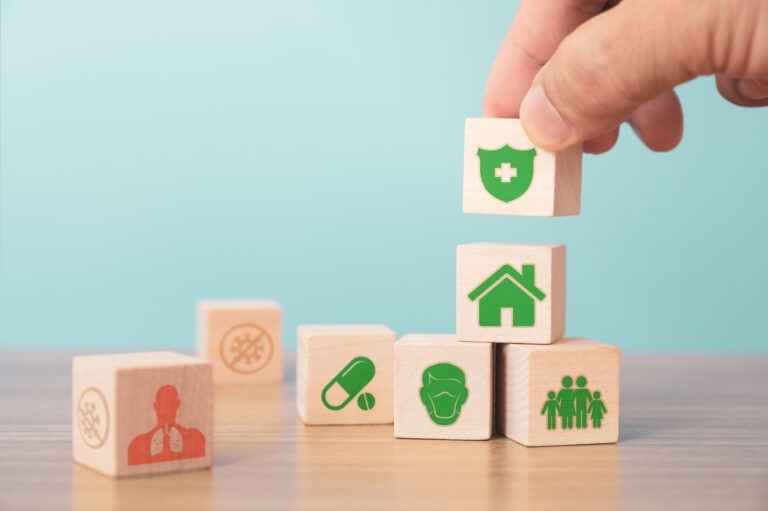 Podcast General Litigation Silence Isn’t Always Golden: When do Insurers Have a Duty to Remind Their Insured of Their Subrogation Rights? Wednesday January 19, 2022 By: Josh Hayward 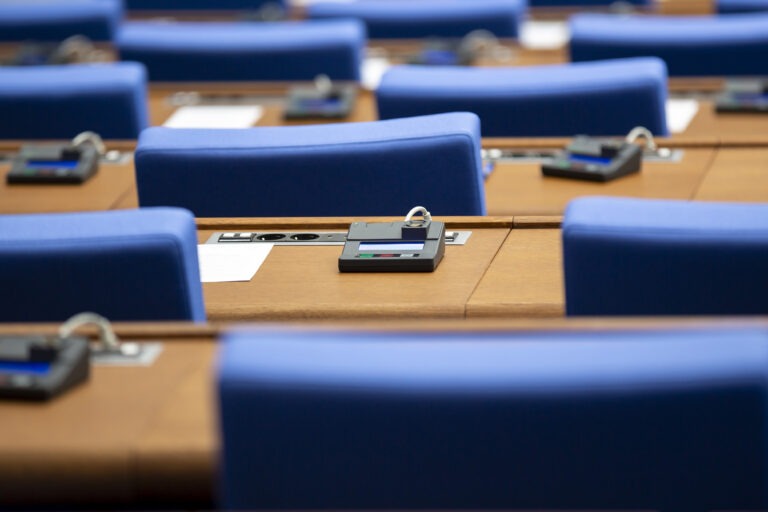 Podcast Negligence Products Liability Have You or A Loved One Been Exposed to Damages Inconsistent with the Pleading? Wednesday January 5, 2022 By: Melanie Rose 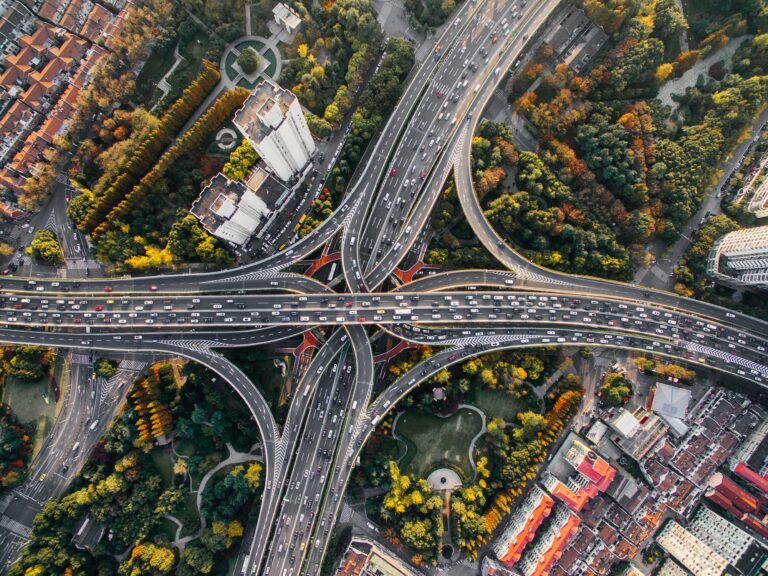 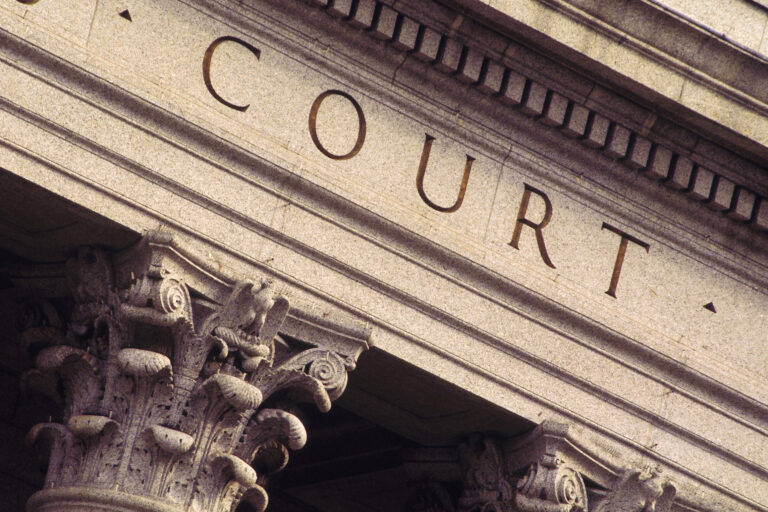 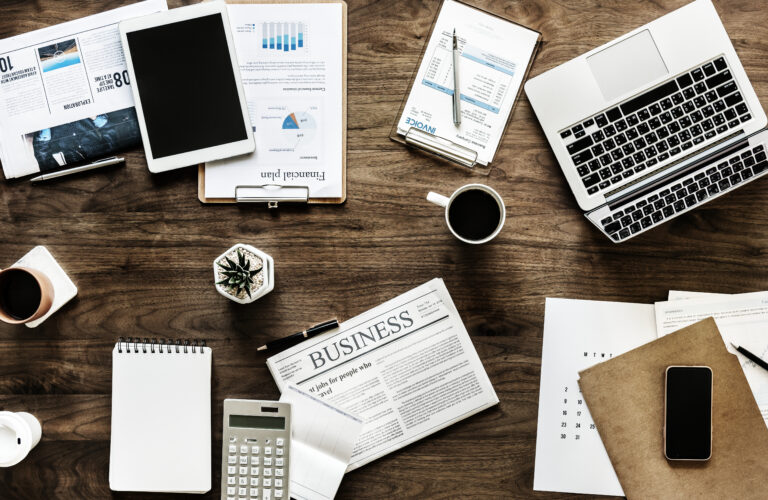 Podcast General Litigation The Briefing: Oregon Federal Court Joins Growing List of Courts to Decide Whether Lost Business Income From COVID-19 Closures Are Covered Under Insurance Policies Thursday September 2, 2021 By: Jeff Eberhard
This site uses cookies to improve your user experience and to provide you with content we believe will be of interest to you. Detailed information on the use of cookies on this website is provided in our Privacy Policy. By using this website, you consent to the use of our cookies. Accept