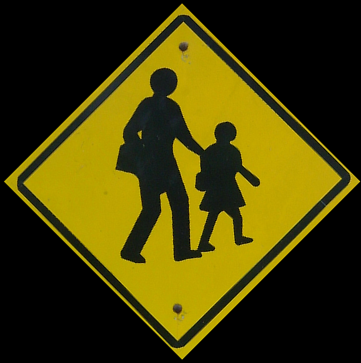 Negligence Hospitals Do Not Owe a Duty to Protect Others Against Violence of a One-Time Patient Monday April 19, 2021 By: Brian Schiewe

General Litigation “Cancel Culture” – Not in Oregon! At Least When it Comes to Insurance Policies: Two Insurance Companies Fined Wednesday December 16, 2020 By: Jeff Eberhard
This site uses cookies to improve your user experience and to provide you with content we believe will be of interest to you. Detailed information on the use of cookies on this website is provided in our Privacy Policy. By using this website, you consent to the use of our cookies. Accept