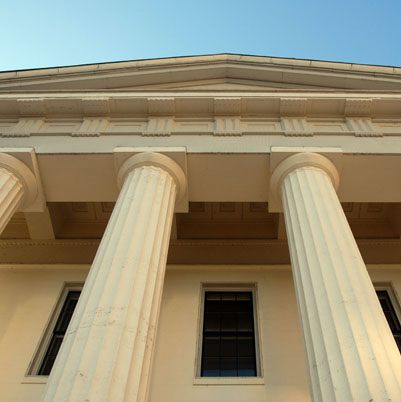 WA Case Update: To Defend, or Not to Defend? Trial Court Cannot Delay This Determination

Commercial Liability Defense Sticker Shock – Did a Typo Cost Toyota $36,000 for Violating Washington’s Consumer Protection Act? Wednesday March 10, 2021 By: Kyle Riley
This site uses cookies to improve your user experience and to provide you with content we believe will be of interest to you. Detailed information on the use of cookies on this website is provided in our Privacy Policy. By using this website, you consent to the use of our cookies. Accept