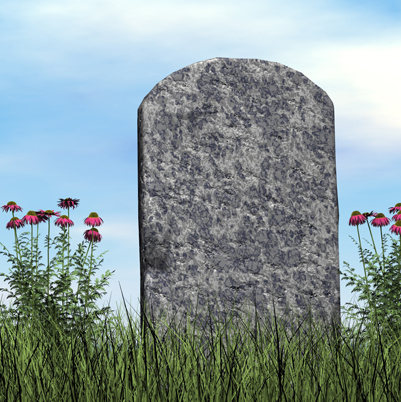 Oregon Case Update: "Temperi Omnia Est.” Or In Other Words, “Timing Is Everything.”

Bad Faith, Commercial Liability Defense Washington Supreme Court Reminds Insurers That The Benefit of the Doubt is Not Theirs in Questions of Coverage Denial Monday September 21, 2020 By: Kyle Riley

Construction & Development, General Contractors, Subcontractors Washington Court of Appeals Addresses when a Construction Contract Can and Cannot be Terminated Without a Remedy Period Wednesday August 26, 2020 By: Michael Staskiews

Commercial Liability Defense, Construction & Development, General Litigation, Personal Lines, Wrongful Death Washington Court of Appeals Reverses Summary Judgment Ruling After Defining the Scope of Foreseeability and Causation in Negligence-Based Cases Thursday April 9, 2020 By: Thomas McCurdy
This site uses cookies to improve your user experience and to provide you with content we believe will be of interest to you. Detailed information on the use of cookies on this website is provided in our Privacy Policy. By using this website, you consent to the use of our cookies. Accept