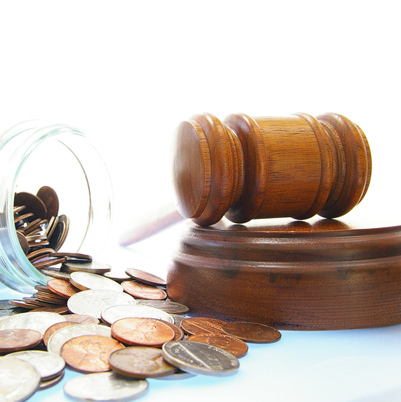 Oregon Case Law Update: When Can an Agent’s Actions Bind the Principal?