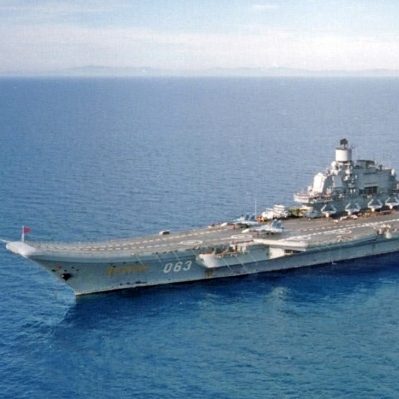 Oregon Case Law Update: Products Liability: When Can a Manufacturer be Liable for Another Manufacturer’s Parts?

Construction & Development, General Contractors, Subcontractors Washington Court of Appeals Addresses when a Construction Contract Can and Cannot be Terminated Without a Remedy Period Wednesday August 26, 2020 By: Michael Staskiews

Bad Faith Washington Supreme Court Bars Bad Faith and CPA Claims Against Adjuster Tuesday May 12, 2020 By: Josh Hayward
This site uses cookies to improve your user experience and to provide you with content we believe will be of interest to you. Detailed information on the use of cookies on this website is provided in our Privacy Policy. By using this website, you consent to the use of our cookies. Accept