Those possessing, using, distributing or harvesting marijuana who are not: (1) authorized medical marijuana patients or licensed cultivators of marijuana for medical patients, or (2) do so in noncompliance with Initiative 502, could be found guilty of a class C felony which could result in confinement in a state correctional institution for five years, or by a fine of $10,000, or both. If a person over 18 years old delivers marijuana to a minor who is three years younger, then the 18 year-old is guilty of a class B felony and any penalty from the sale charge may be doubled.

A person who manufactures, sells, delivers, or possesses with the intent to manufacture, sell, or deliver marijuana (except leaves and flowering tops of marijuana) to a person in a school, on a school bus, within 1,000 feet of a school bus route stop designated by the school district, within 1,000 feet of the perimeter of the school grounds, in a public park, in a public housing project designated by a local governing authority as a drug-free zone, on a public transit vehicle, in a public transit stop shelter, or at a civic center designated as a drug-free zone by the local governing authority, may be punished by a fine, imprisonment, or both at no more than double the statutorily prescribed maximum for the offense.

Forty percent of the new revenues are directed into the state general fund and local budgets, and the remainder is dedicated toward substance-abuse prevention, research, education and health care. Associated with wholesale and retail sales of marijuana is a 25% sales tax applied at three different stages of the distribution: (1) 25% of the selling price on each sale between licensed producer and licensed processor to be paid by the producer; (2) 25% of the selling price on each sale of usable marijuana/marijuana infused product from a licensed processor to a licensed retailer to be paid by the processor; and (3) 25% of the selling price on each licensed retail sale of usable marijuana/marijuana infused product to be paid by the retailer. This tax will be in addition to all applicable general, state, and local sales and use taxes, and is part of the total retail price. Before Initiative 502 was enacted, prices for marijuana were estimated to vary between $202.85 to $425.25. However, as a result of the 25% sales tax structure, the Office of Financial Management estimates that marijuana will cost on average, approximately $340.20 per ounce.

As a result of enacting Initiative 502, a new marijuana DUI standard, which operates similar to the alcohol DUI standard, is established. It is illegal for a motorist to have more than 5 nanograms (1 billionth of a gram) of THC per milliliter of blood in his system. Police officers are expected to test THC levels by conducting a blood test; however, other THC testing methods are currently under development. If a driver’s THC level is above 5 nanograms within two hours after operating a motor vehicle, a driver violates the Initiative 502 marijuana DUI standard.

Under the March 2012 Hawaii case Tracy v. USAA Cas. Ins. Co. federal law prohibiting the legalization of marijuana trumped state law. In Tracy, the plaintiff claimed that her insurer breached the parties’ insurance coverage contract when it failed to pay plaintiff’s insurance claims for stolen property; specifically, marijuana plants. The state of Hawaii allows individuals to possess and grow marijuana for medical purposes and under state law, the plaintiff lawfully possessed, grew, and harvested the plants. The court determined that the policy’s “Trees, Shrubs and Other Plants” provision covered her loss of medical marijuana plants. However, the court refused to enforce the provision because her possession and cultivation of marijuana, even when authorized by state law, violated federal law. The court determined that requiring the insurer to pay insurance proceeds for the replacement of medical marijuana plants would be contrary to federal law and federal public policy. Thus, the court concluded that as a matter of law, the insurer’s denial of plaintiff’s claim for the loss of her medical marijuana plants was not a breach the parties’ insurance contract.
In short, insurers insuring property in Washington may provide insurance coverage for marijuana in amounts no greater than 1 ounce. Marijuana insured in excess of 1 ounce constitutes illegal property under Washington state law and is uninsurable. Federal courts will likely not enforce insurer’s compliance with any insurance policy providing marijuana coverage regardless of the amount covered by the policy since marijuana is still illegal property under federal law.

Case updates are intended to inform our clients and others about legal matters of current interest. It is not intended as legal advice. Readers should not act upon the information contained in this email without seeking professional counsel. 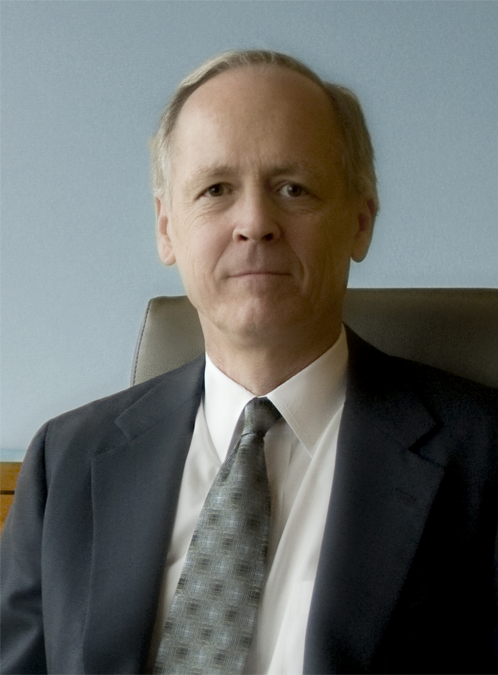