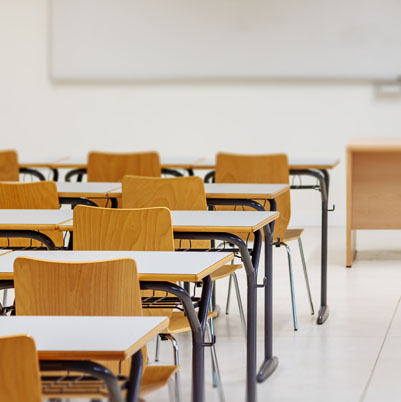 Washington Case Update: In a Negligence Matter, Who Determines Foreseeability? The Judge says “I Can.”

General Litigation, Negligence Qualified for Recreational Use Immunity? You May Still be Liable Thursday January 7, 2021 By: Firm Authorship
This site uses cookies to improve your user experience and to provide you with content we believe will be of interest to you. Detailed information on the use of cookies on this website is provided in our Privacy Policy. By using this website, you consent to the use of our cookies. Accept